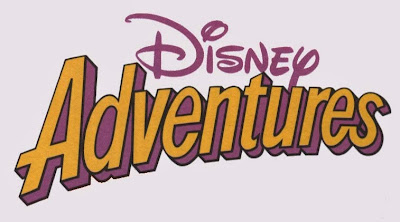 It’s hard living in Seattle and being a Disney fan. This is why I have become a sort of a collector of nostalgic Disney items. Most of the items I buy are from thrift and used bookstores. I usually go looking for Disney items a couple of times a month, and since my childhood took place in the 90’s (man I’m old) I really look for 90’s Disney items (mugs, magazine, toys, etc.). If I find anything 80’s or 90’s EPCOT, it’s an instant buy for me.

While on one of my shopping adventures I found a couple of Disney Adventures from 1991. Disney Adventures and Nintendo Power were the only magazines I cared about when I was a kid. I thought I would share some of my favorite pages from these two pieces of classic American literature. Let’s jump back to the year, 1991. 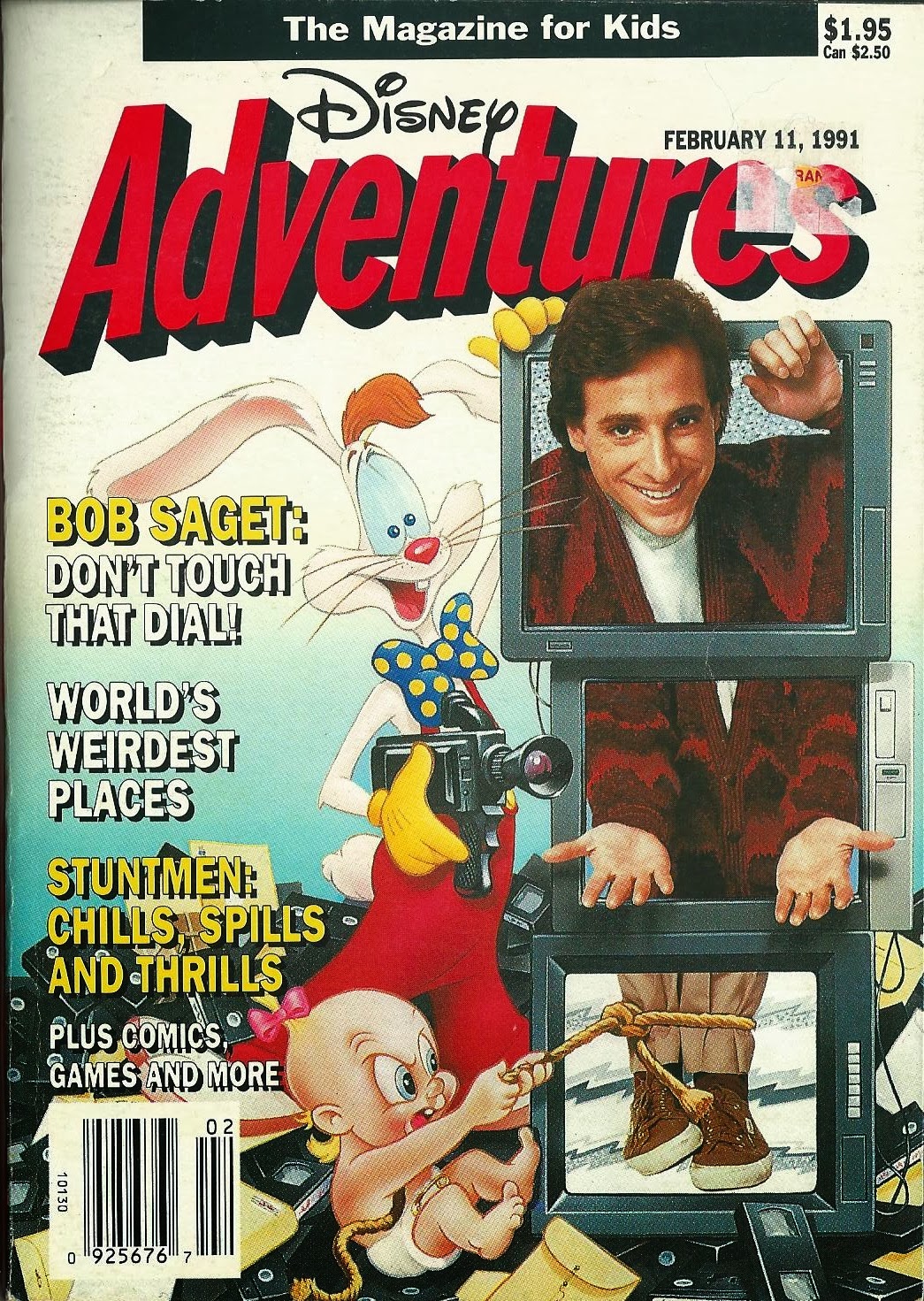 Roger and Bob Saget. What isn’t there to love about this cover? 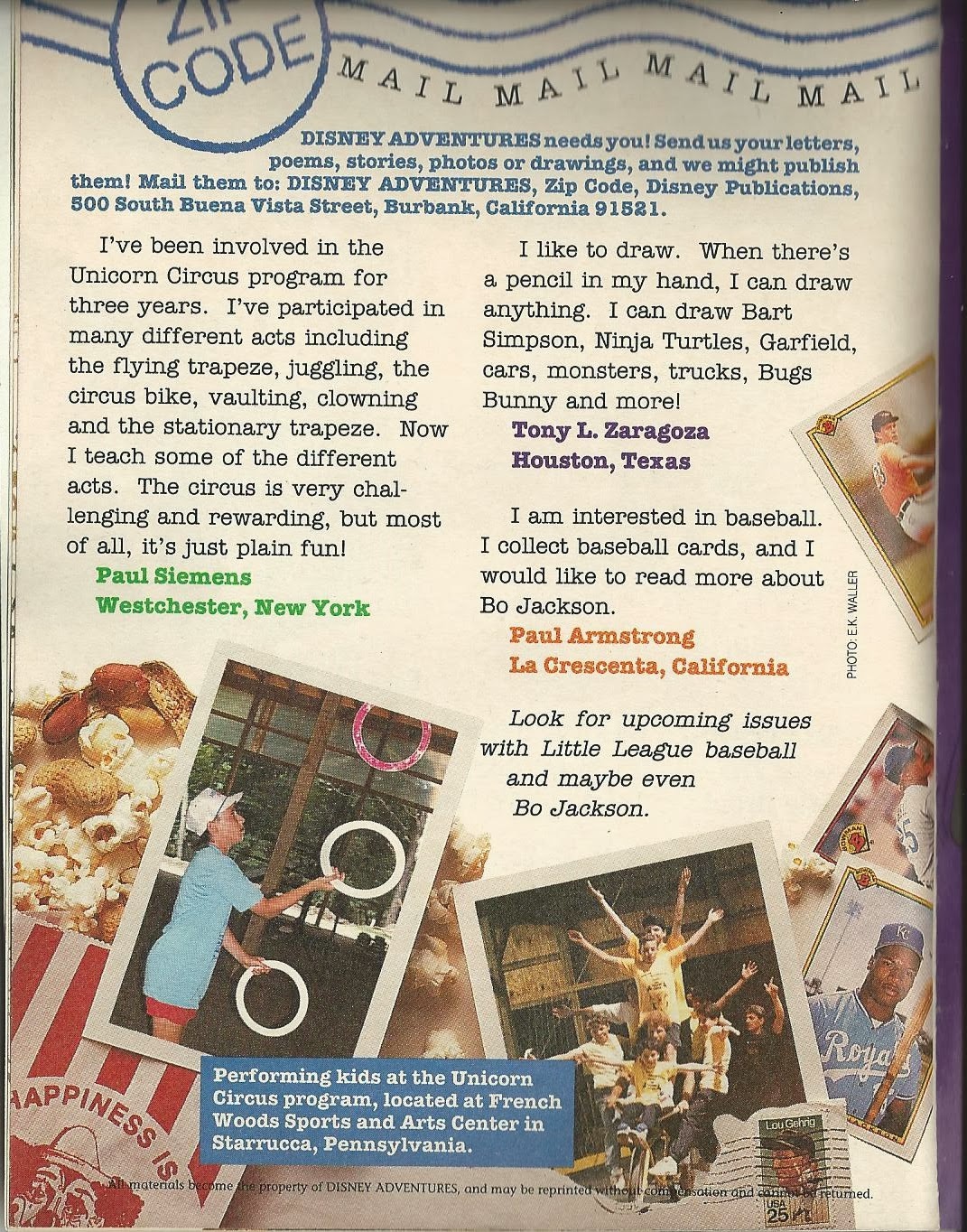 The mail section was one of my favorite sections to read. I always told myself one day I will write a letter and it would be featured. That is one dream that never happened. 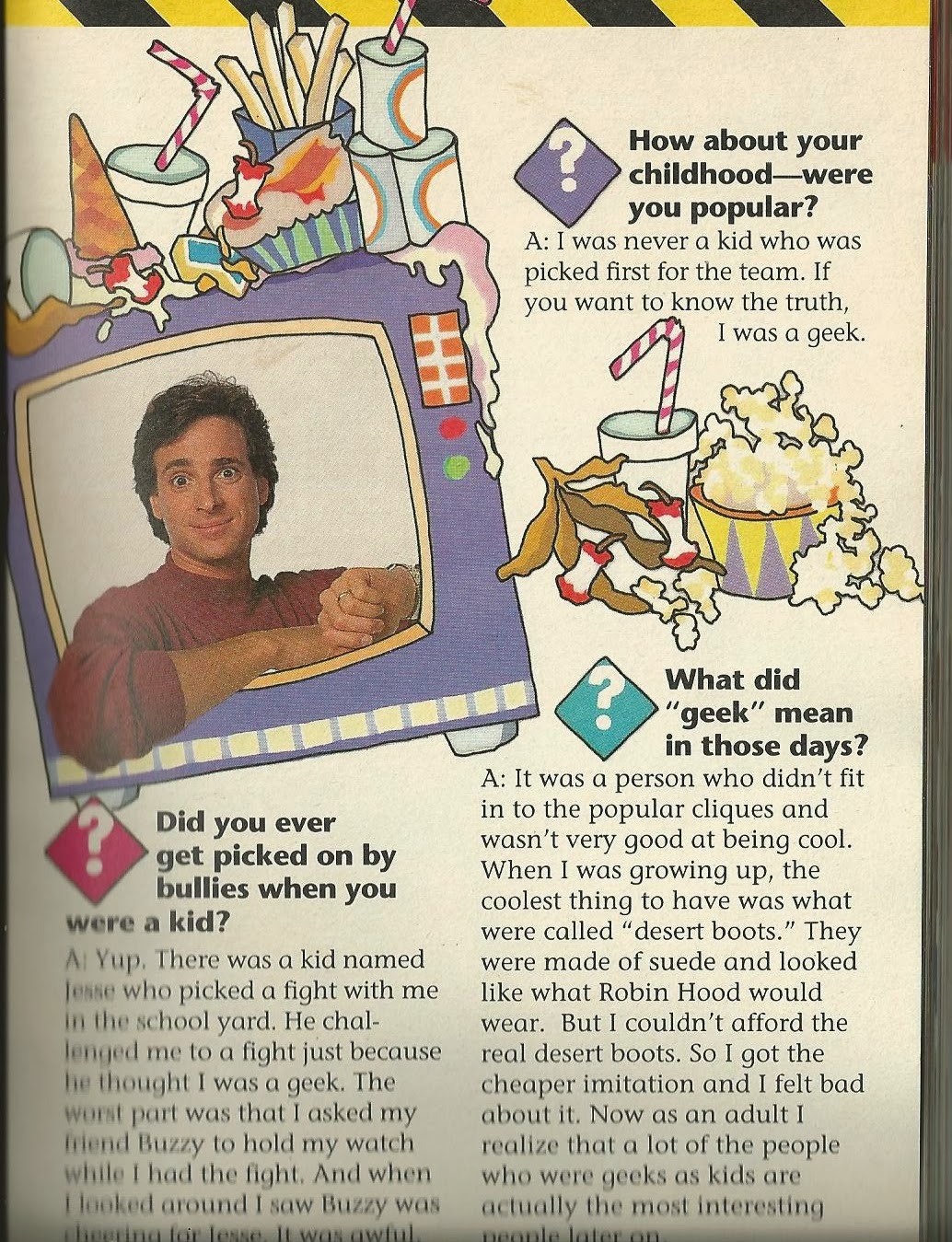 I love what Bob has to say about geeks. 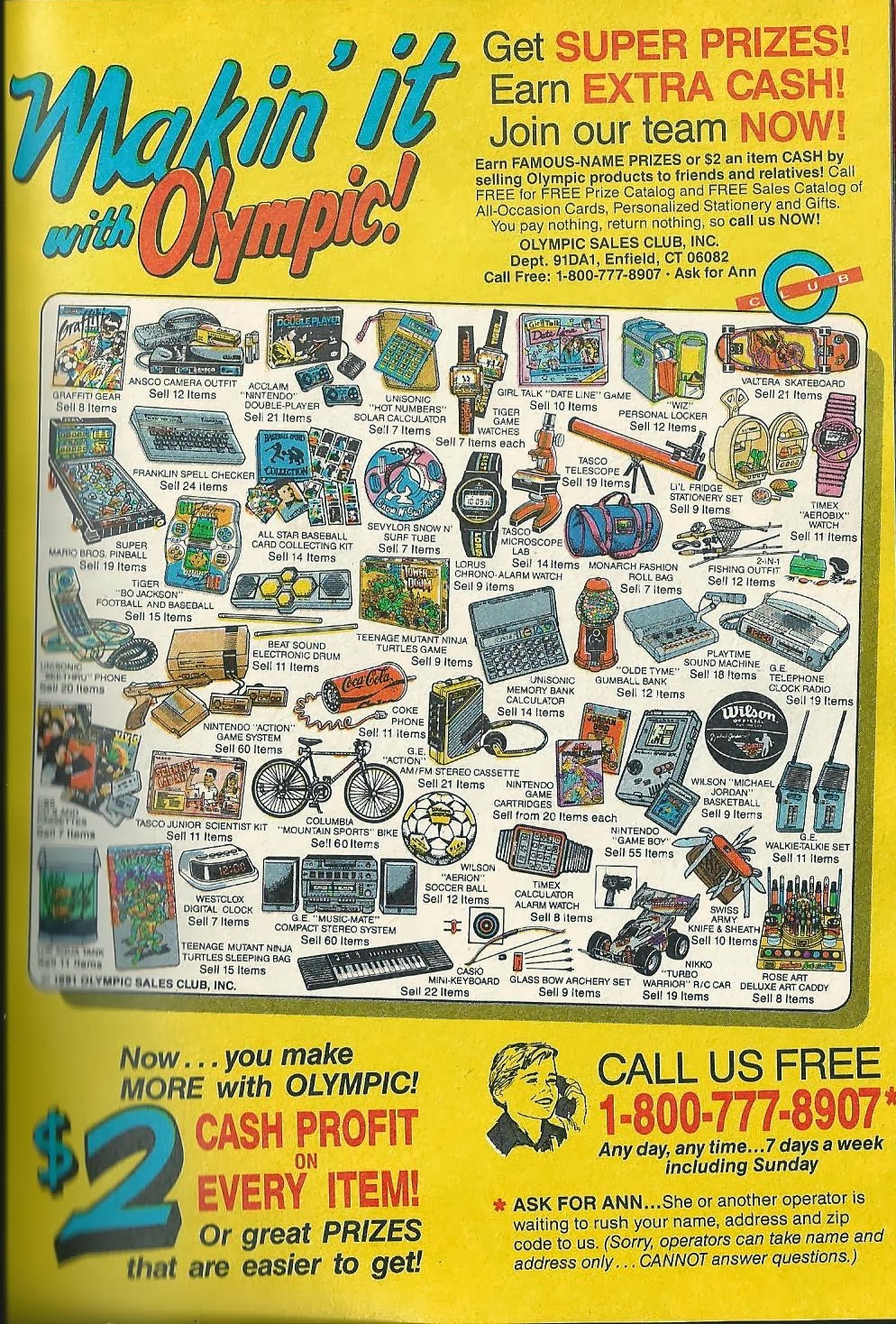 If it’s too good to be true, then it is. 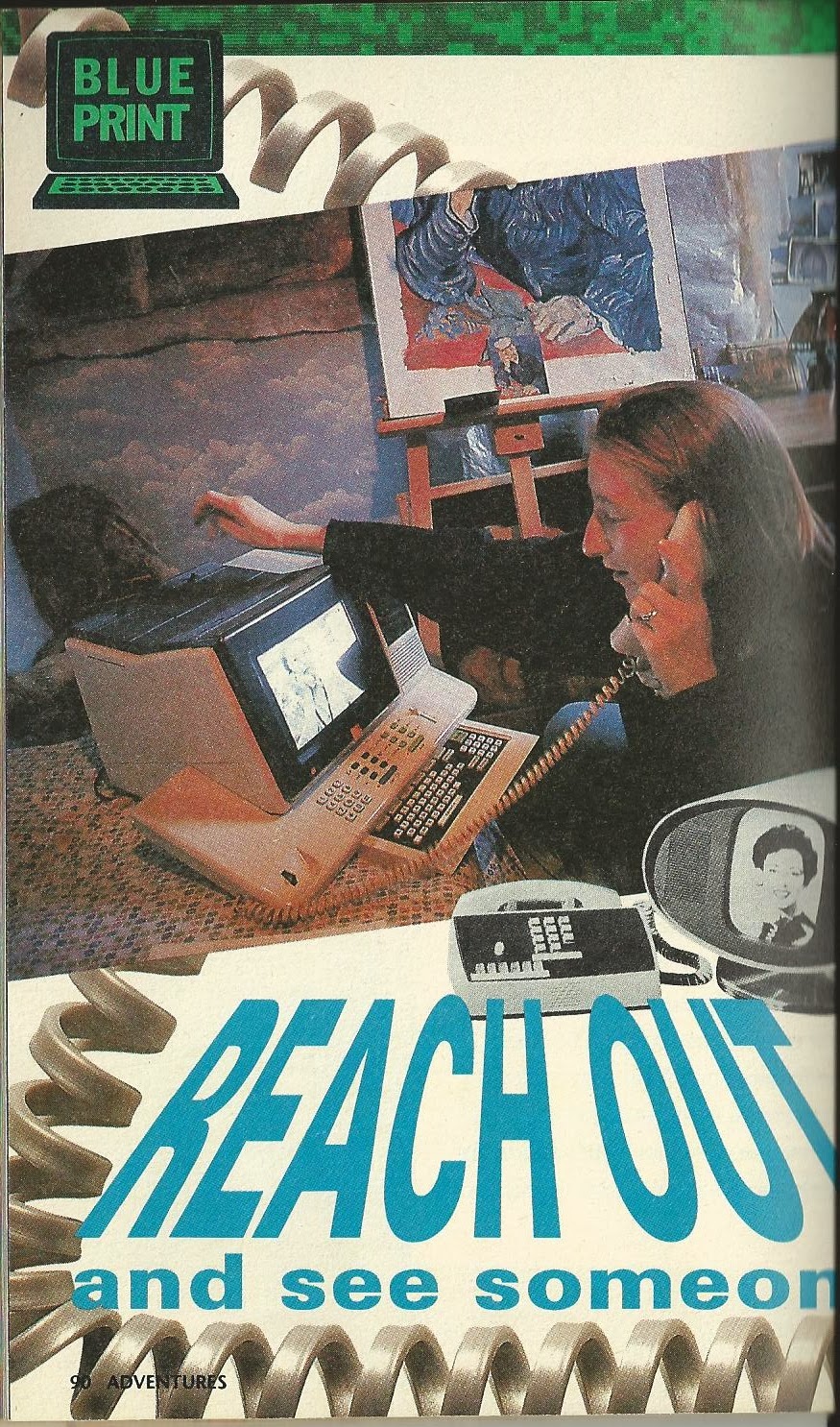 I can’t wait for the future! 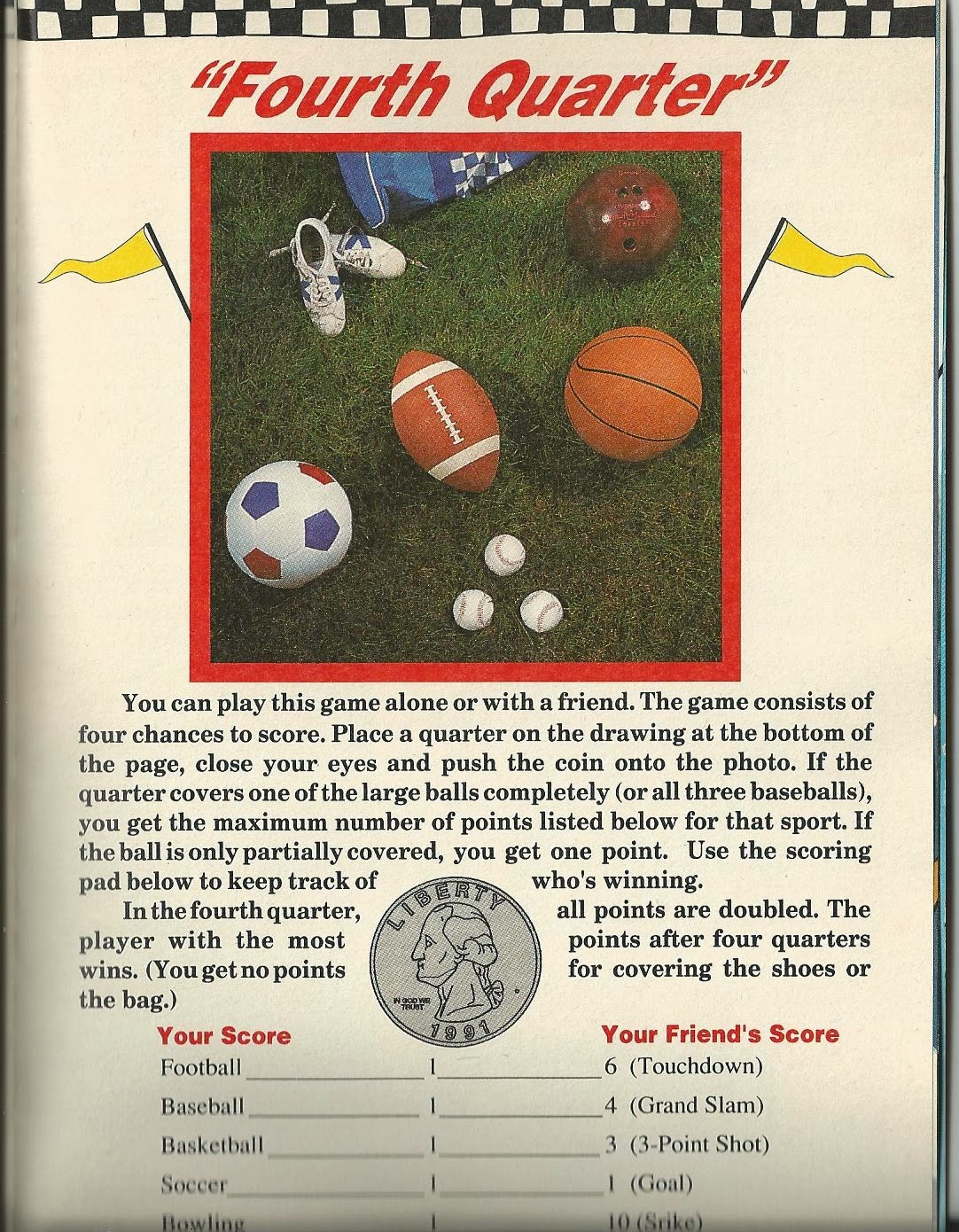 Can you figure out this tricky puzzle? 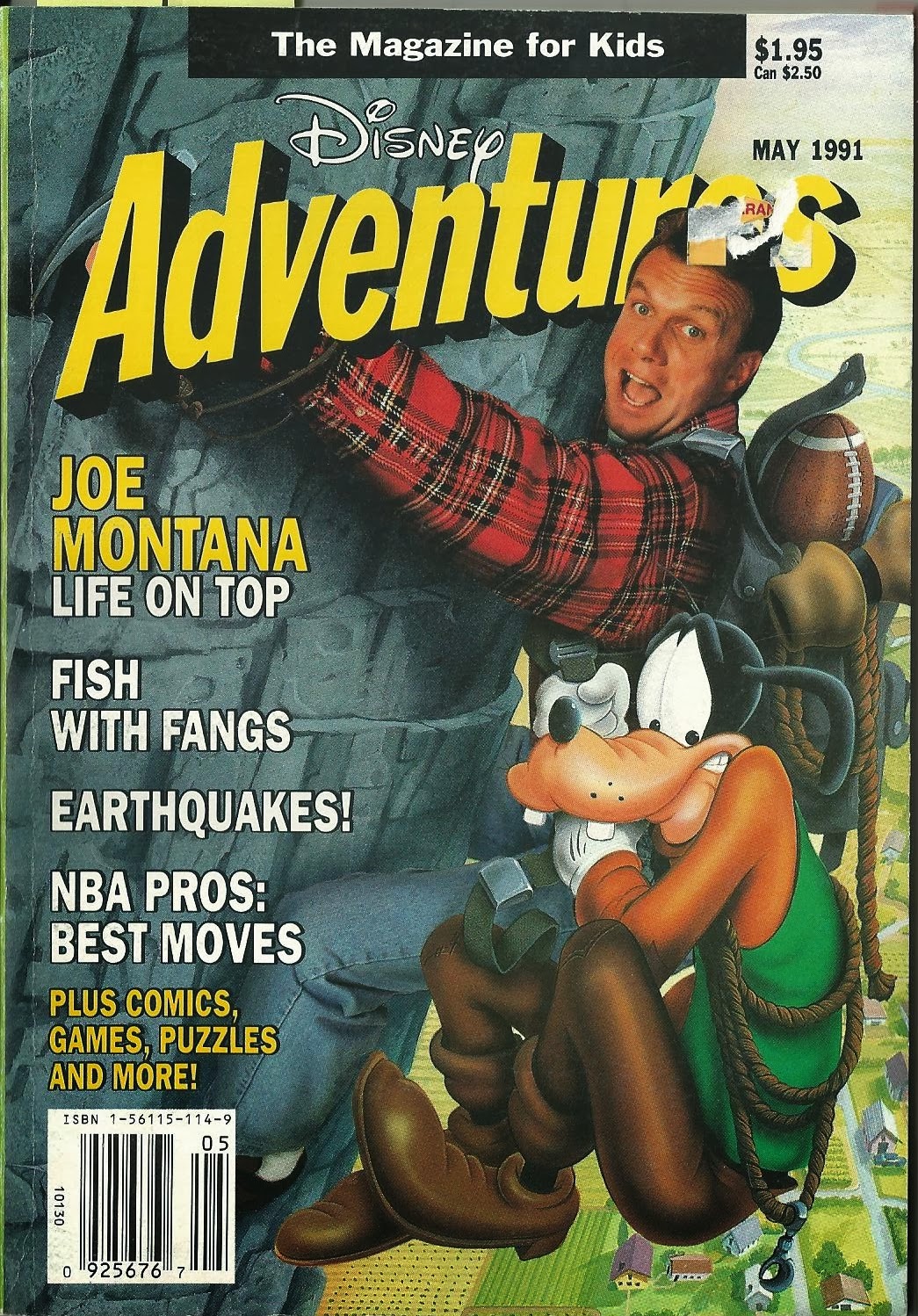 Not a big fan of this cover but you do learn a lot about earthquakes. 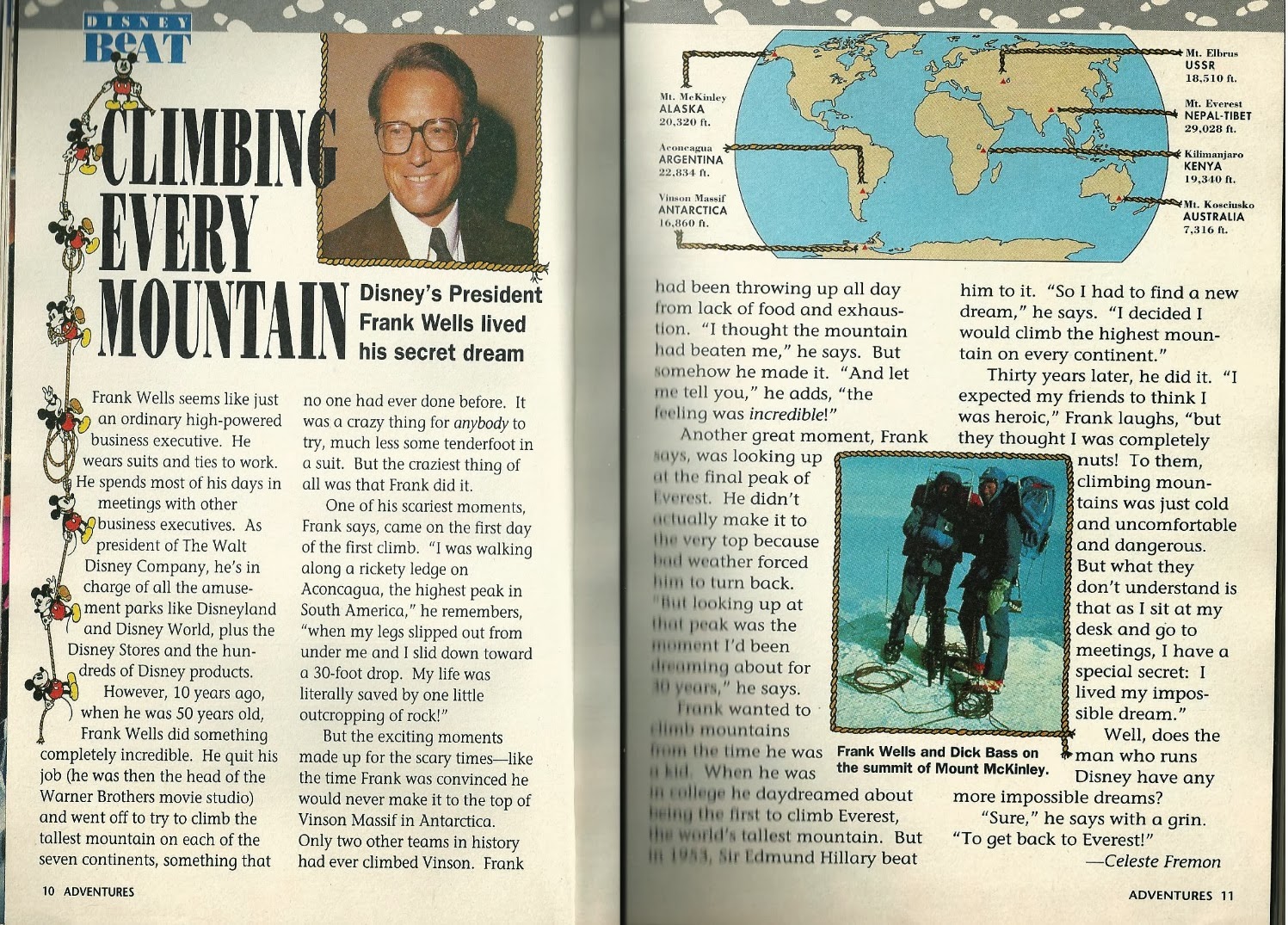 A great insight into the man that was Frank Wells. He was a man that was looking for adventure and died doing so. I wonder what Disney would be like now if he were still alive. 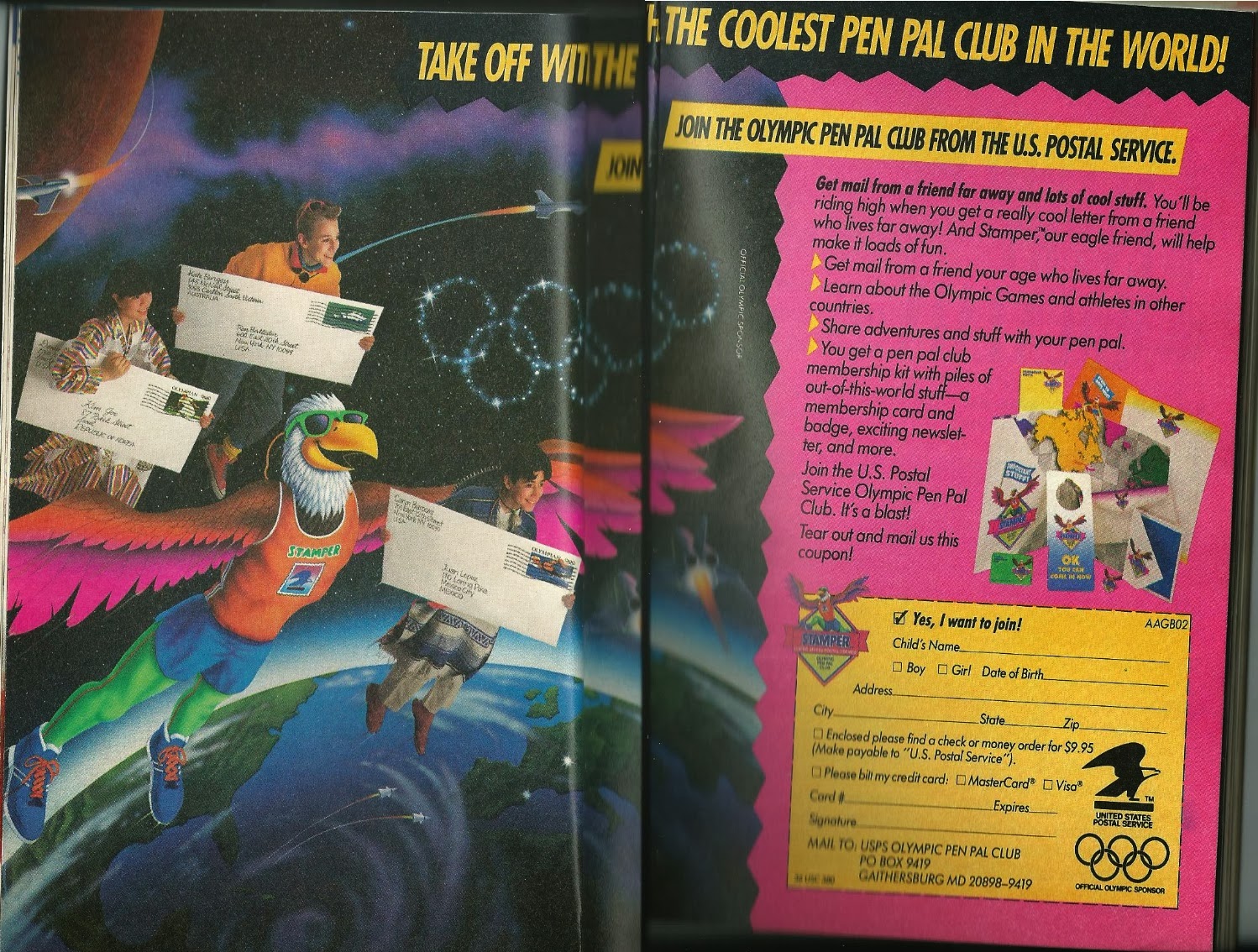 Before the internet, there was the pen pal club. 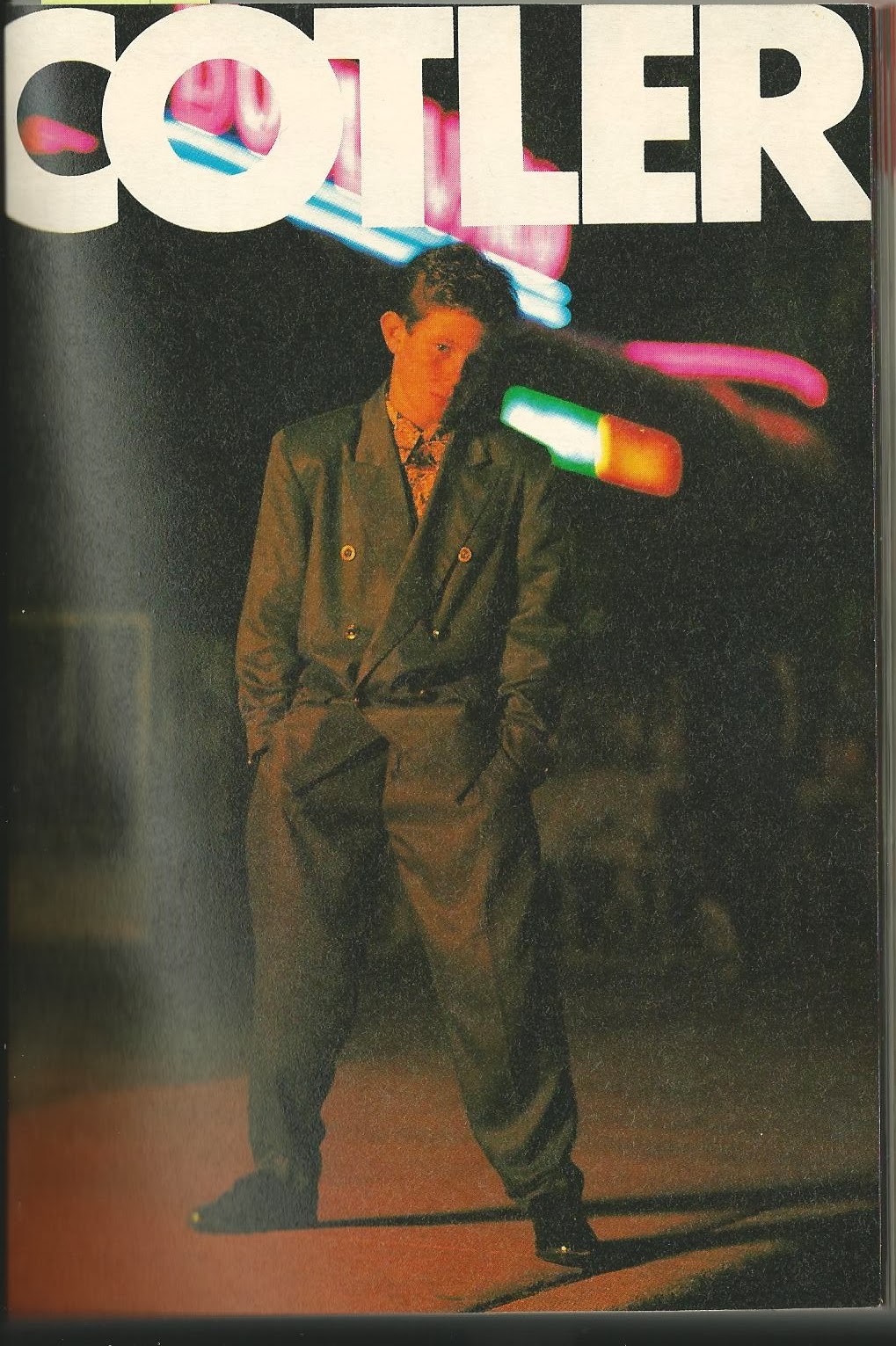 The inventor of swag has been discovered. You’re welcome internet. 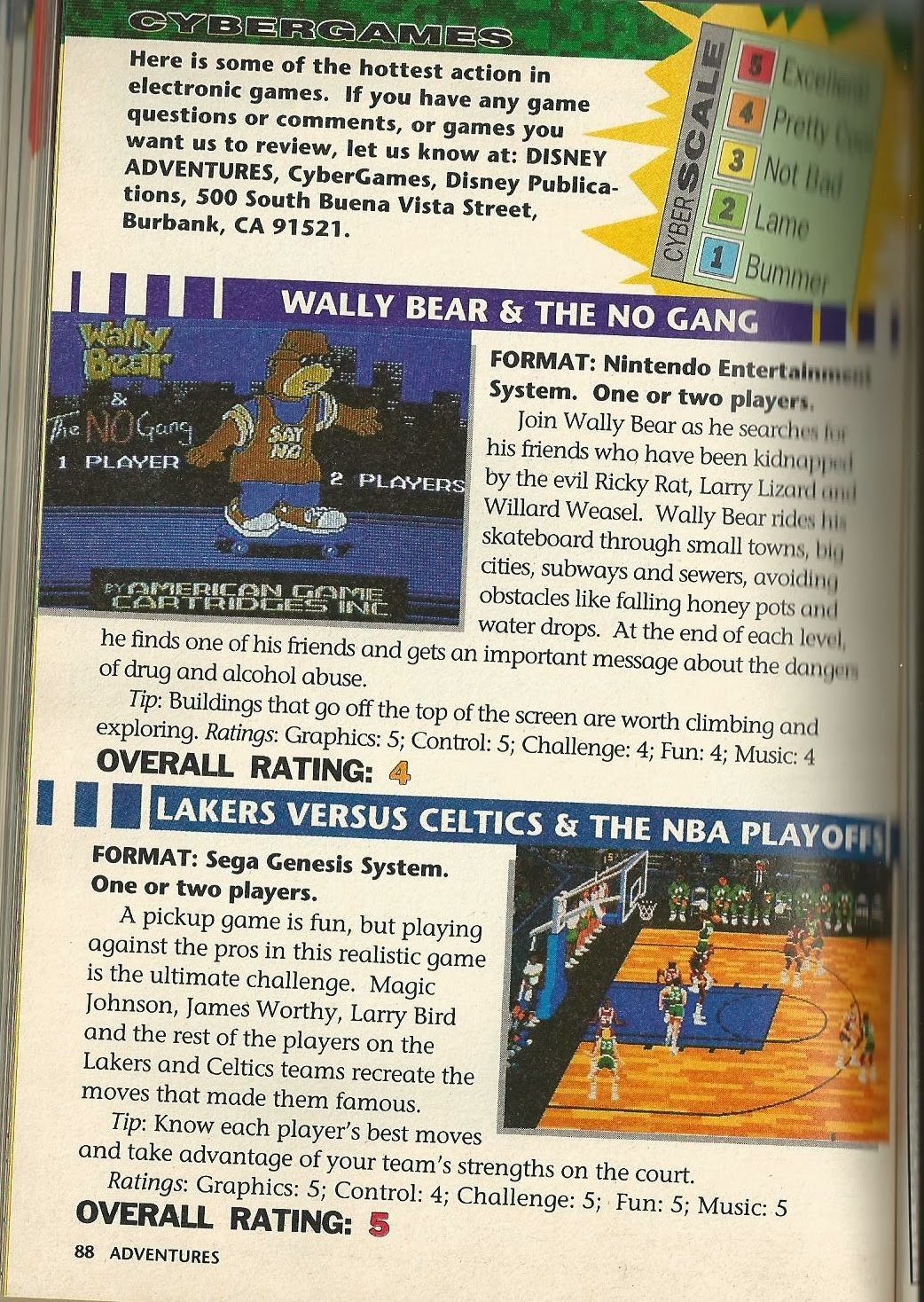 WHAT?! Wally Bear & the No Gang didn’t get a perfect score? What a joke. 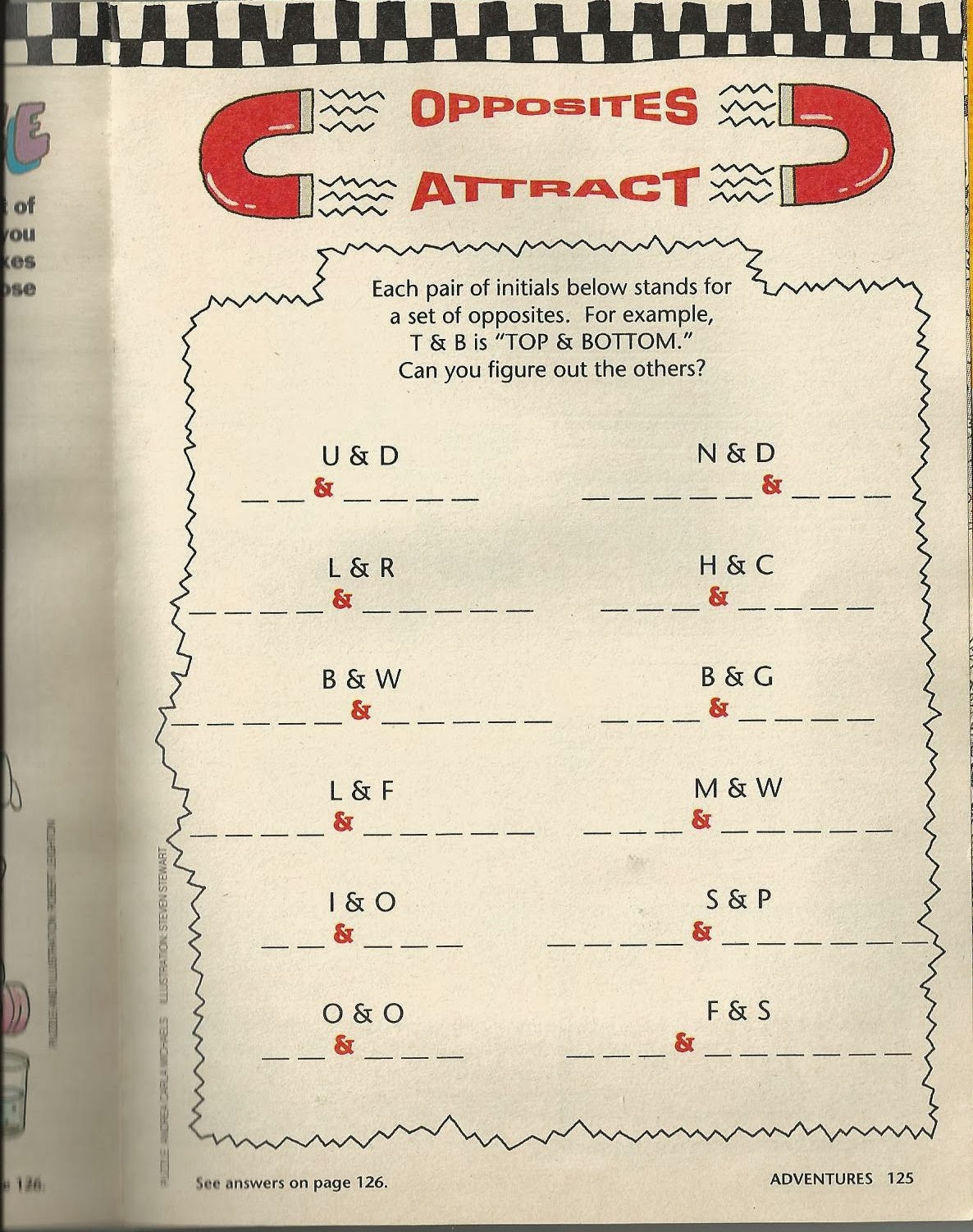 I thought I leave you with another mind-bender. Don’t hurt yourself kids.