Skip to content
Epcot is about to enter it’s 30 year of operation and unlike any other Disney theme park on the planet it has almost all of it’s opening day attractions completely removed or significantly altered. These are only a few of those classic attractions. 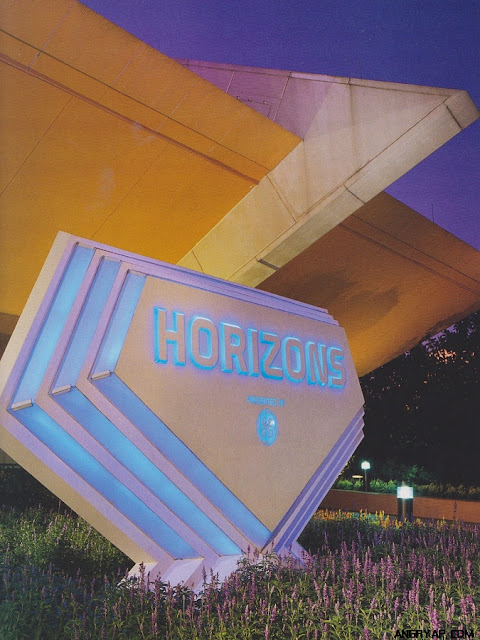 Horizons is my all time favorite Disney attraction. It’s hard to believe it has been closed for almost 13 years! The death machine Mission: Space now occupies Horizon’s land. For the record, Horizons did not of barf bags in the ride like Mission: Space currently does. 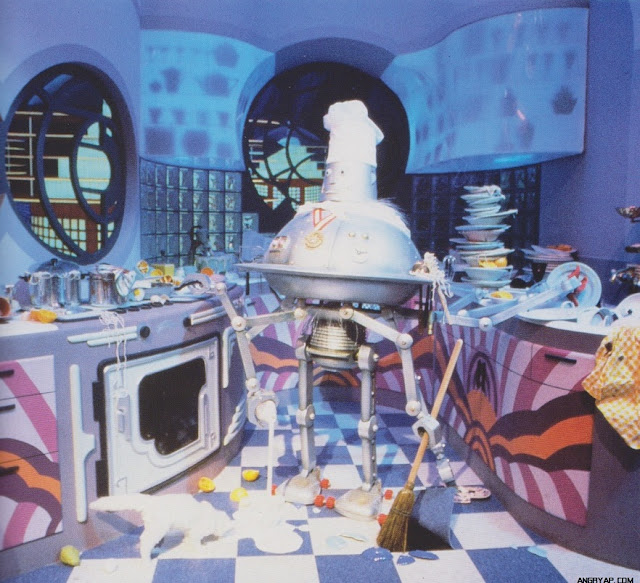 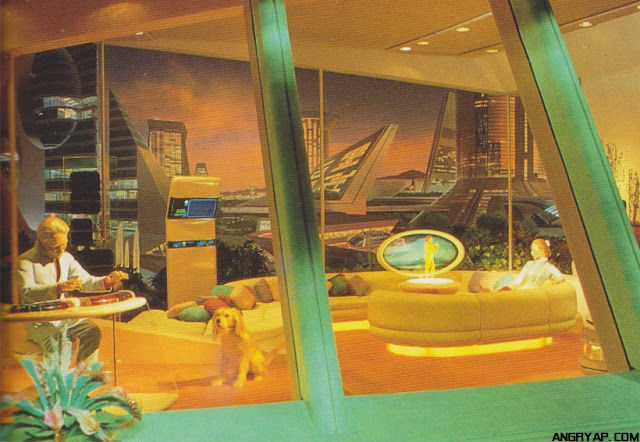 “Easy living.” In this scene the rider visits the futuristic city of Nova Cite. One of the best parts about Horizons was its great narrators. The cool part is you actually got to see animatronic representations of the two narrators living in their home. The grandfather is playing on some sort of Jetsons space instrument (while the dog that looks suspiciously like Rover from Carrousel of Progress). The grandmother on the right is talking to their daughter who is “doing wonders out there on one of those desert farms.” 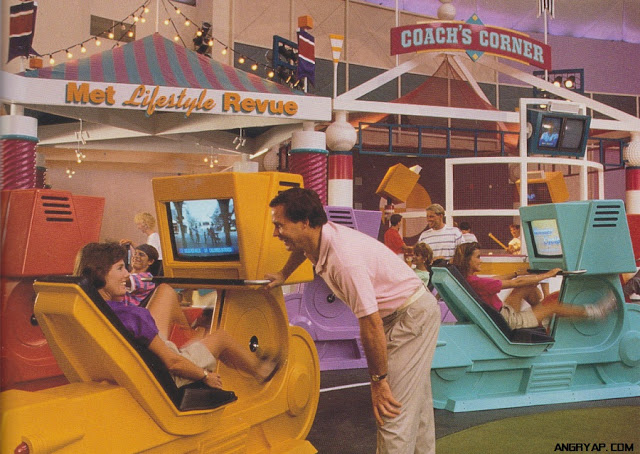 You have no idea how hard I had to fight myself from making this an all Horizons post. I need to use my Horizons pictures sparingly as they are a precious resource. Anyway, this is from the old Wonders of Life pavilion. They were known as the Wonder Cycles. You sat on a exercise bike and the screen would display a video of different locations and kept track of how many calories you were burning.  These are of the few things I vividly remember from my first trip to WDW back in July of 1996. I think the reason why I remember them so well is because two of the three locations you could pedal through were things in Southern California, aka where I live. Those two videos being the Rose Parade and Disneyland! 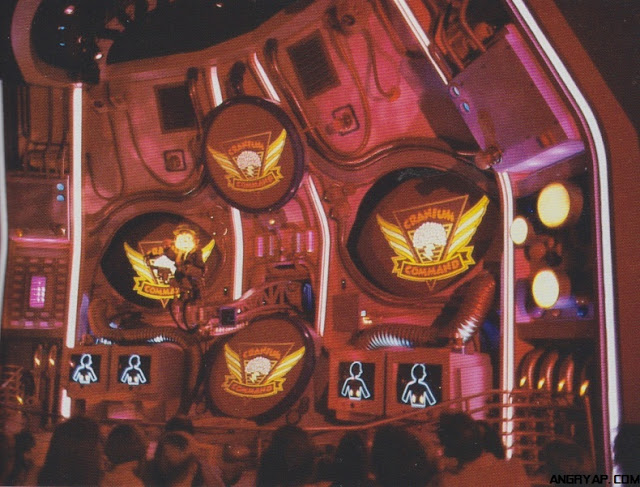 Cranium Command was also located inside the Wonders of Life pavilion. Unfortunatly this ride was doomed from the start because it relied heavily on the use of early 90’s celebrities such as Bobcat Goldthwait, Jon Lovitz, and Hans and Franz from Saturday Night Live…. 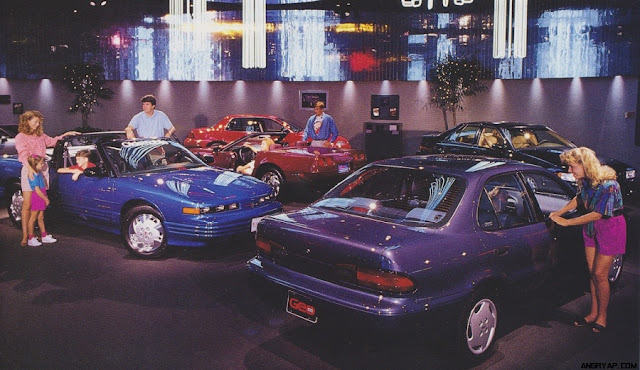