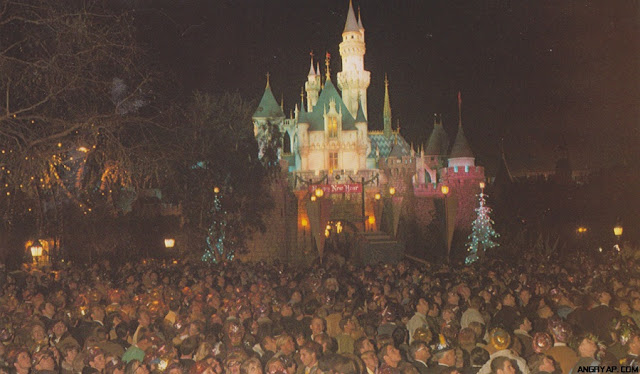 This picture was taken in front of Sleeping Beauty Castle at Disneyland’s first New Years Eve party (which was a extra ticket event! Even in Walt’s time they had those!). The event welcomed 7,500 guests. It is hard to believe that Disneyland now fills to a capacity of over  60,000 people for the current New Years Eve events.
I started this blog in April of this year and since then it has received over 20,000 hits. It’s been my absolute pleasure sharing my Disney collection with you. Thankfully I have so much more to show you in 2012. I don’t plan on slowing down! I will resume regular posting on Tuesday January 2nd 2012. Until then I wanted to share some of my favorite posts from 2011. 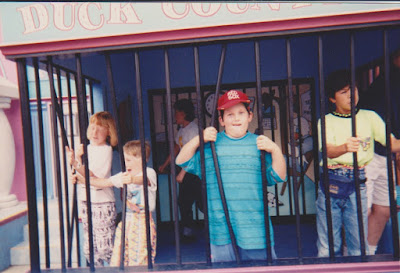 I’ve visited Disneyland at least once a month since I was a kid but for some reason I don’t have many pictures of my family in the parks. In this post I put up the few that I did have.

I love the pure cheesy-ness of these old vacation brochures. They also offer a great look on how some beloved extinct attractions were marketed when they were still around. 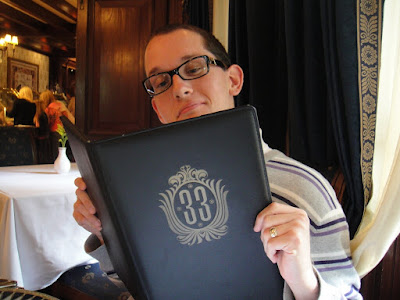 In June of 2011 I was lucky enough to attend a dinner and lunch at Disneyland’s legendary Club 33. These are my pictures and trip report. 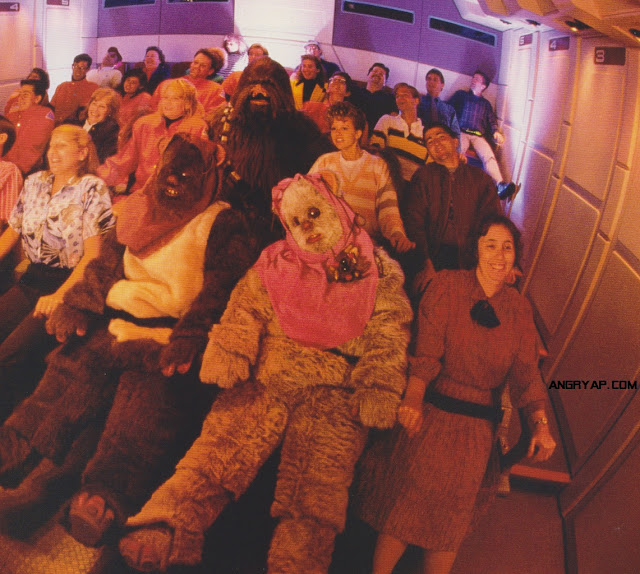 This collection of vintage Disney-MGM Studios features this Star Tours publicity image which could be one of the greatest Disney images of all time. 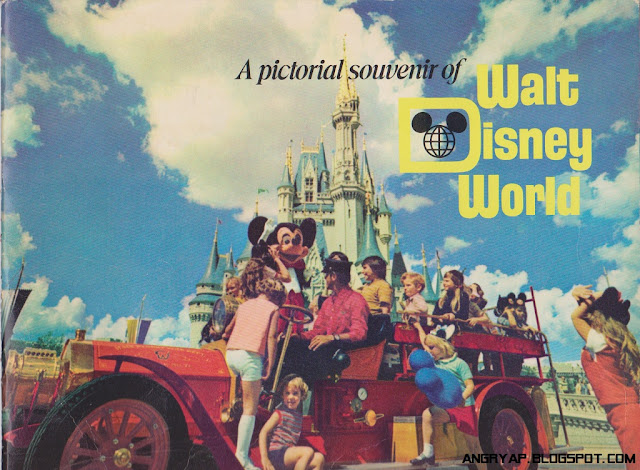 I can’t get enough of vintage Disney souvenir books! 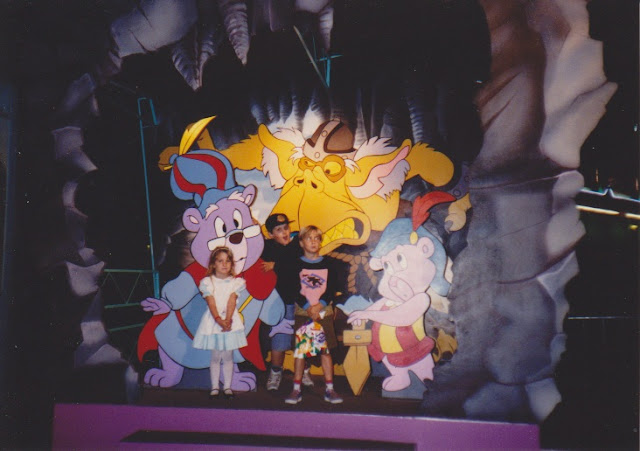 I take you back to the temporary land built for Disney Afternoon. For some reason this ended being one of the most popular entries on the blog. 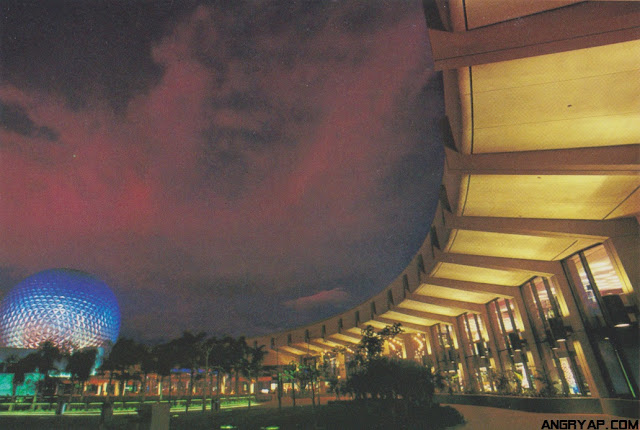 I’ve posted about vintage EPCOT Center more than anything else on this blog. The reason for that is because it is awesome. 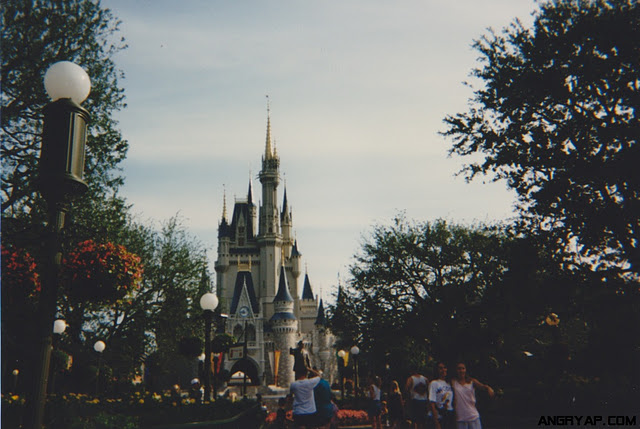 Pictures and report from my first trip to Walt Disney World in July 1996. I call this the worst retro trip report ever because I was a terrible photographer and I didn’t take any pictures of the classic attractions, including my beloved Horizons… I suck. 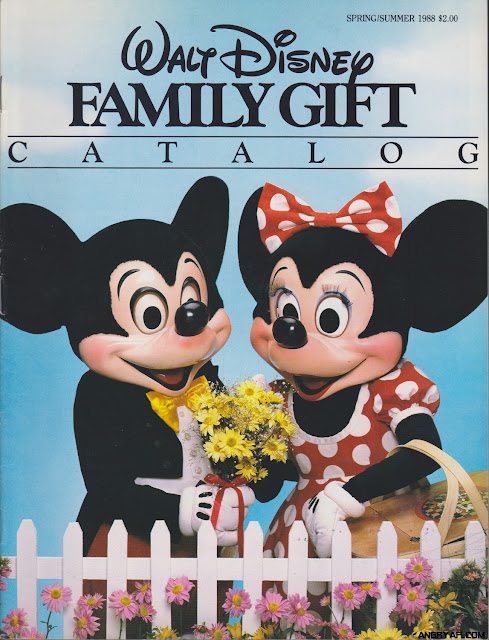 The items in this catalog are pure 80s gold. My favorite is the “Mousercise” aerobic gear.

The Apollo 11 Moon Landing, Live From Disneyland In 1969

My favorite post because it combines my love for Disneyland and the history of maned space flight. This rare photo shows hundreds of Disneyland guests watching the Apollo 11 moon landing on the Tomorrowland stage (Around where Space Mountain now sits). Imagine being at Disneyland when something so significant in human history took place!
That will do it for 2011. There are many more great posts that you can see in the blog’s archives.