Today I’m taking it way back with these amazing Disneyland construction photos from 1954 to 1959. All of these photos were scanned by me from books in my personal collection. Click on the photos to enlarge them. 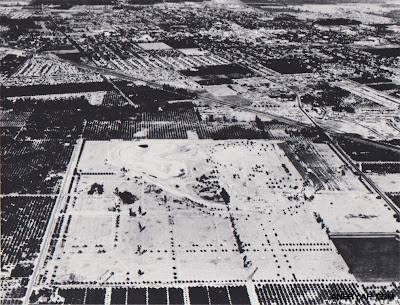 An aerial view of Disneyland after the orange trees were cleared out but before any major structure construction took place. You can see Disneyland’s familiar shape near the top of the site. 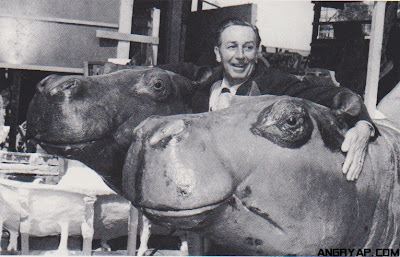 Walt Disney with two of the original Jungle Cruise ippos. 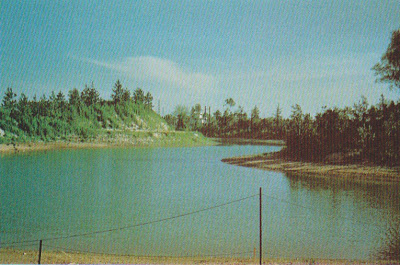 It is hard to believe but this is the Rivers of America as it once appeared. 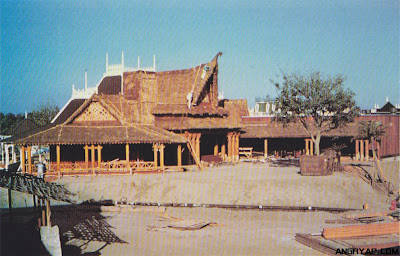 One building two lands, half Main Street USA, half Adventureland. This is an early example of Disneyland’s innovative use of small space that continues to this day. 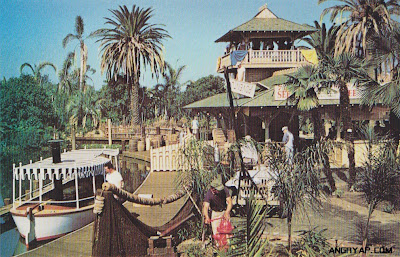 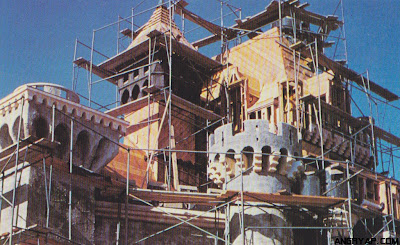 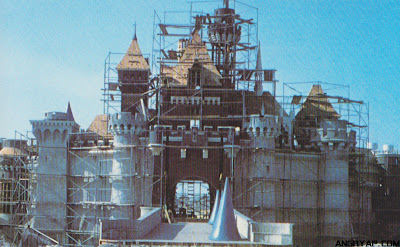 I love the castle but I will always wonder what Walt would have done differently if he had more money. 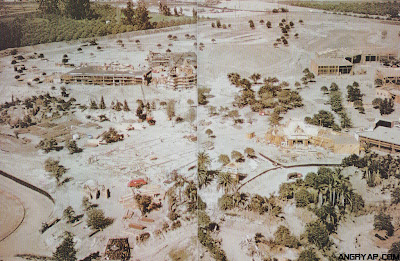 This is another aerial view of Disneyland. Construction had started on some buildings but it is still very early on. 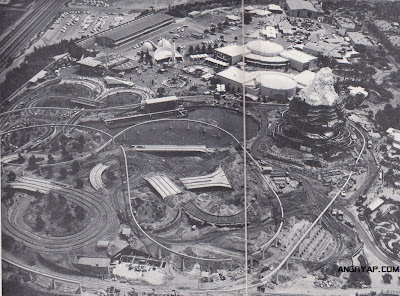 Jumping ahead to 1959, this shot shows construction of the Monorail, Matterhorn, Submarine Voyage, and the two new Autopia attractions. 1959 must have been a very exciting year for the park. I doubt there will ever be another Disney theme park expansion of this size. 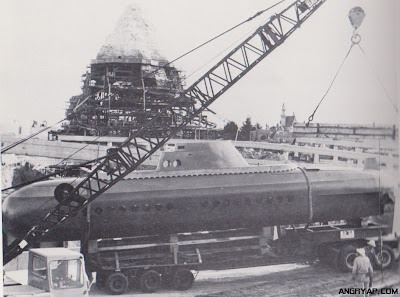 One of the many submarines being trucked in past the Matterhorn. These same subs (although heavily modified) are still in use today!