I’m back from a trip to Tokyo which included 5 days at Tokyo Disney Resort. Unfortunately I do not have time to write up a lengthy trip report like I did back in October, but I did want to write some quick bullet points and share my pictures.

You can see all of my 2015 Tokyo Disney trip on my Flickr page
I also uploaded a video of my Tokyo Disney Resort merchandise hail: 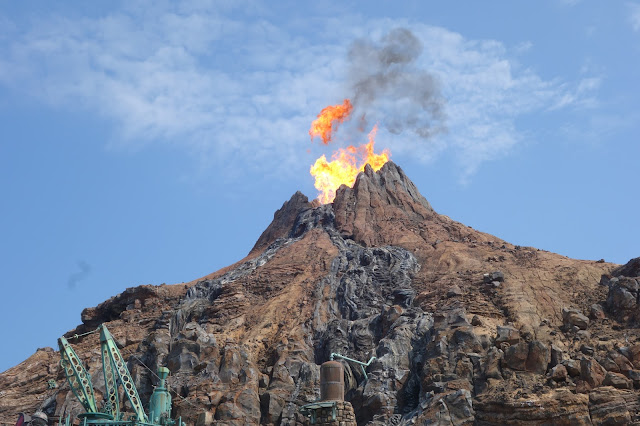