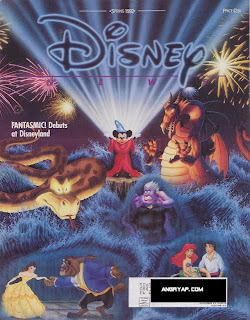 I’ve posted from this issue of Disney News twice now. In September I posted the feature story about the making of Fantasmic, and this awesome one called “Galactic Gifts From Tomorrowland.” One of the other features articles in this issue gave early information on the never-built second gate for Disneyland called WESTcot. 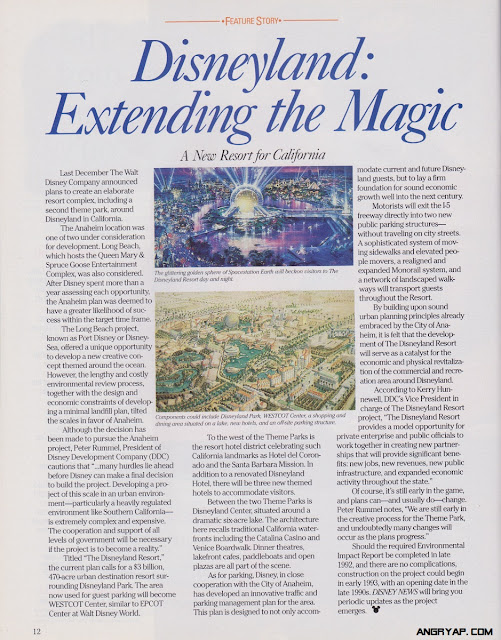 (click to enlarg)
WESTcot is a sore subject for Disneyland locals because we could have had a worldclass second gate but instead we got Disney’s California Adventure. Now that 10 years have passed since DCA opened (and the completion of a 4 year, billion dollar expansion) the memory of how awful the park was when it opened may start to fade from memory. If you need a refresher read the post I did about the opening day guide map or, better yet, take a look at the Yesterland website for photographic evidence. Back to WESTcot, the park was going to be the west coast sibling of the incredible EPCOT Center at Walt Disney World. Its icon would have been a giant golden sphere that housed an updated version of Spaceship Earth. Many many many websites have done articles on WESTcot over the years (it also has its own Wikipedia article) and it still remains a popular subject with Disney fans.
When I do a post about this issue of Disney News I like to include some of the great ads that were in the magazine that month. Here are some of the interesting ones: 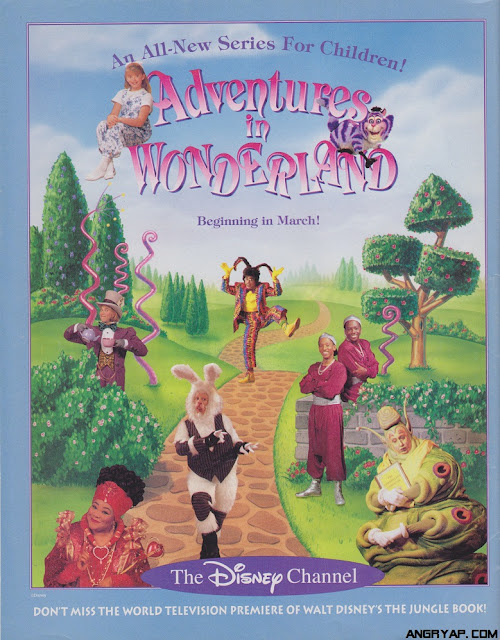 This insane ad for the Disney Channel show Adventures in Wonderland shows the things nightmares are made of. Besides the hip hop Tweedledum and Tweedledee or the half man half white rabbit the thing that scares me the most is the March Hair character that is covered head to toe in Zubaz. 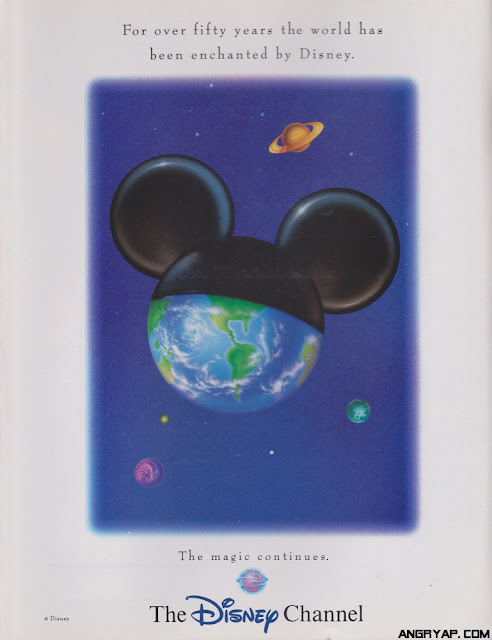 Back when Disney Channel was known as THE Disney Channel. Back in 1992 the network still aired a show called EPCOT Magazine which has a fantastic intro. 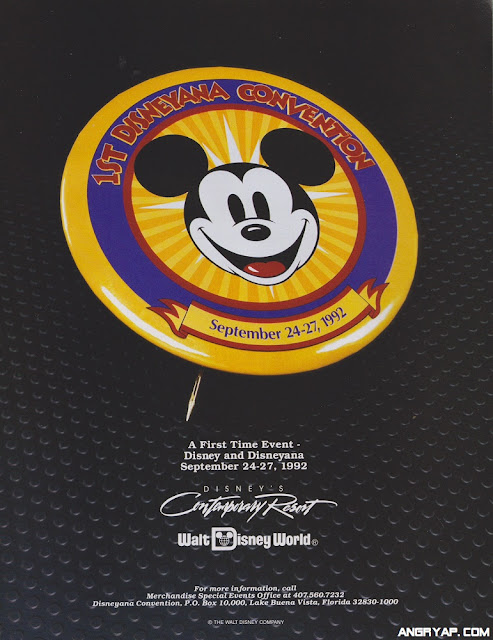 I only included this Disneyana Convention ad because it was the fantastic logo for the Contemporary Resort at WDW. 1992 was the first year Disney hosted an official Disneyana convention of their own. The company stopped hosting the official convention in 2003 but there are still dozens of Disneyana fan conventions around the country. 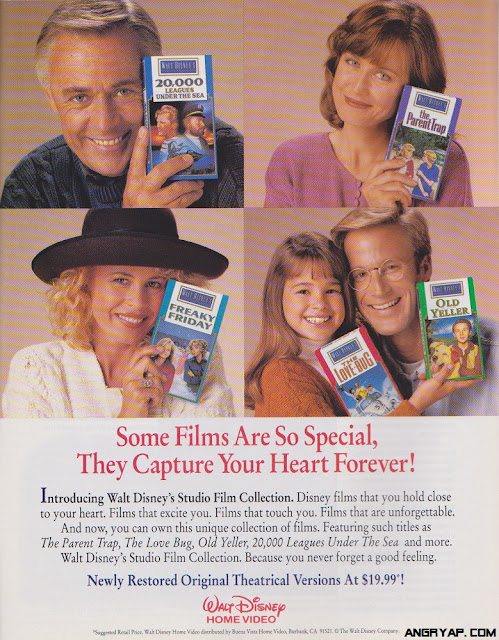 Forget everything about this ad and just look at the hat on the woman in the bottom left picture. Its gigantic! The hat is so big it looks like the brim could reach from would shoulder to the other!