Skip to content
Disneyland has seen hundreds of things big and small come and go during it’s 56 year history. Did you know that you can still see remnants of some of the park’s former attractions? 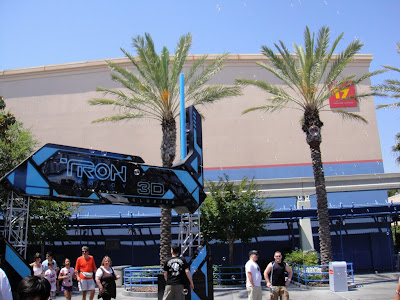 Starting of with Disney California Adventure here we see Stage 17, once home to Who Wants to be a Millionaire – Play It! Look closly and you’ll find a leftover from this former attraction… 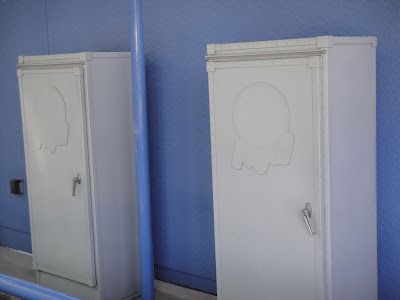 On a couple of utility boxes located in the front of the building you can clearly see a painted over logo for Who Wants to be a Millionaire. You can walk right up and see it for your self! 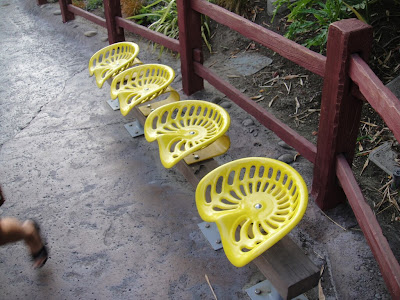 Located near the entrance of Bug’s Land you can find these benches. They are the last remaining part of the park’s extinct land “Bountiful Vally Farm” 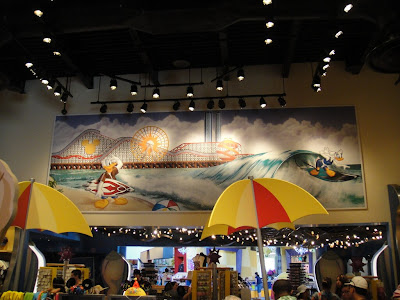 One last stop in DCA. Not really an attraction but a mural showing 3 former ones. Notice this mural shows the Maliboomer, Orange Stinger, and the Sun Wheel. This is located inside the store “Greetings From California” which itself will soon be extinct. 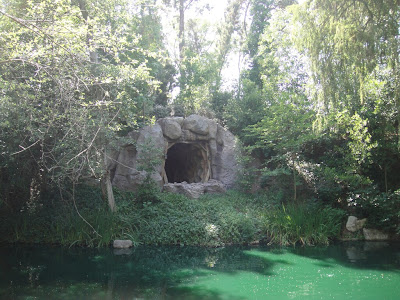 Moving on to Disneyland, everyone knows that the cave located across from Big Thunder Mountain Railroad once belonged to Mine Train Thru Nature’s Wonderland. The attraction closed in 1979 but several landscaping elements can still be found in the park. 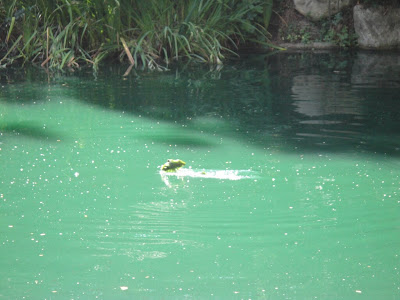 Amazingly one effect from the ride is still functional after over 30 years! Wait in the same area shown above and you will occasionally see fish jump out of the water (shown in the photo above). It’s incredible to think that this effect probably hasn’t had maintenance done on it since the late 70’s and it still works! 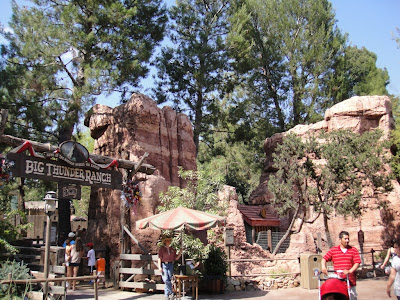 The large rock structures in front of Big Thunder Rance are also from Mine Train Thru Nature’s Wonderland. 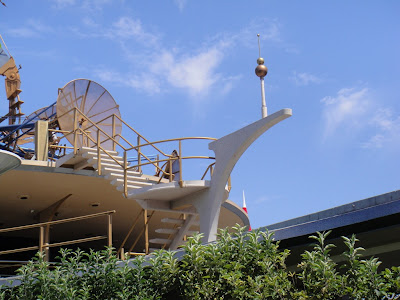 Moving on to Tomorrowland. On the Rocket Rods/Peoplemover ride track you can see this poll with the gold bulbs on top. This was the sign post for the spinning Peoplemover sign during the attraction’s entire run. 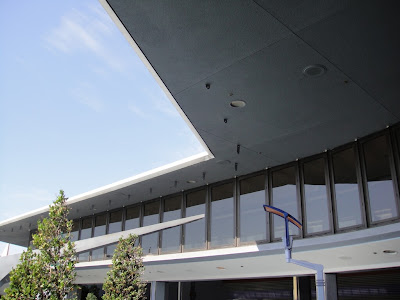 Have you ever been in line for Space Mountain and looked up and wondered what those clamps on the ceiling were for? Before the Magic Eye Theater (home to Magic Journeys, Captain EO, Honey I Shrunk the Audience, and Captain EO again) there was the Tomorrowland Stage. It was an outdoor venue for concerts and stage shows. To protect people from the scorching sun an awning was added at some point. These clamps were for that awning. When the stage was torn down for the theater, the awning left but the clamps didn’t. 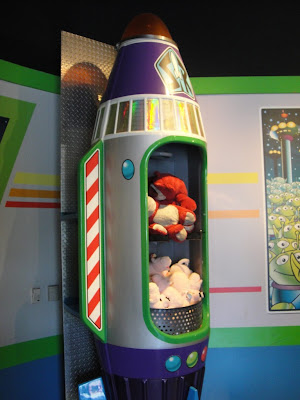 Inside the shop at the exit of Buzz Lightyear Astro Blasters you will find this. It’s an actual ride vehicle from the Rocket Jets! They repainted it and added shelving. If you look inside you can still see the handle that raised and lowered the rocket. 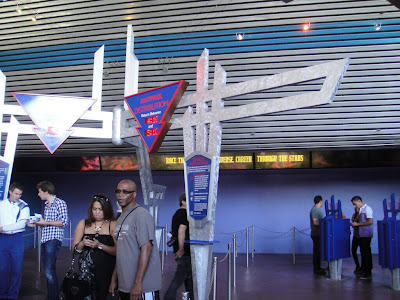 At the entrance to Space Mountain look on the wall and you will notice some very temporary looking signage. That’s because it used to contain menus for the Space Place restaurant. 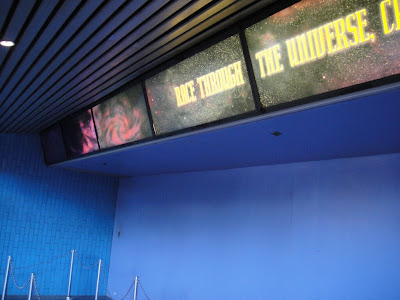 Behind the wall was (and probably still is) where the counter and cash registers were located. The blue wall looks so temporary it’s almost as if they could take it down any day and start selling crappy hamburgers again. 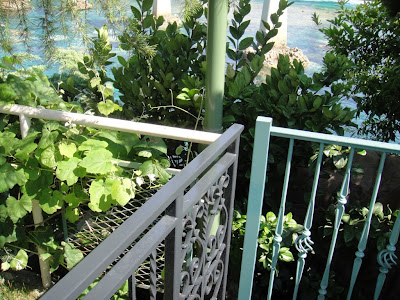 The final stop on our tour is the famous “three fences” Here the old 1960’s fence meet with the Fantasyland and Tomorrowland fences. This is located to the right of the smoking section, where the entrance of the old Fantasyland Autopia was located.