Next week this blog will go on hiatus until May 16th. I am going on my honeymoon to Walt Disney World and Universal Orlando! Keep an eye on my Twitter and Flickr feed for frequent updates of my trip.

Today I’m taking a look at some crazy merchandise that is exclusive to the Tokyo Disneyland resort. A very special thank you to my friend Bree for taking pictures of her stuff for this update. 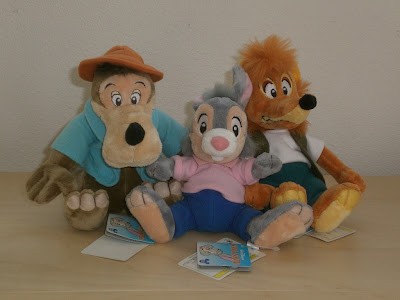 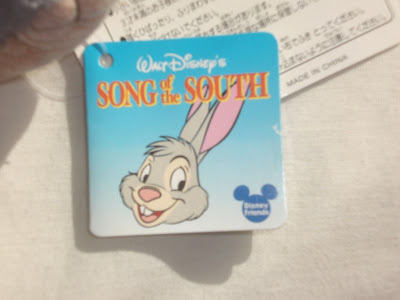 I know they sold these same plush toys in the American park at one point but these are recent purchases from Tokyo Disneyland. You’d never see Song of the South mentioned on anything these days. 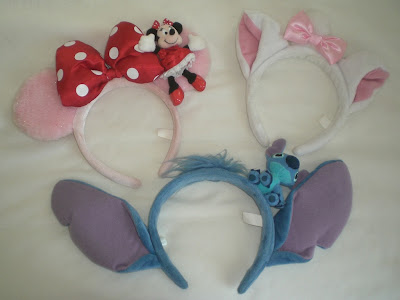 The headband craze is starting to hit in the American parks but you’ll mostly find ones modeled after Minnie or Pooh. A wide assortment can be found in Tokyo. 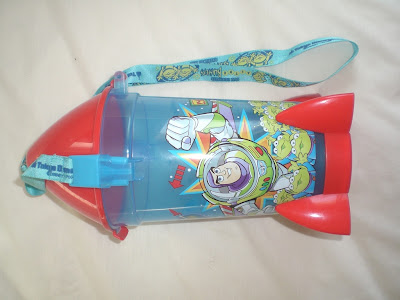 This popcorn bucket may not seem that weird but the flavor of popcorn inside it was. Lemon Lime flavored popcorn! Tokyo Disneyland and Disney Sea have all sorts of crazy flavors from chocolate to spicy curry! 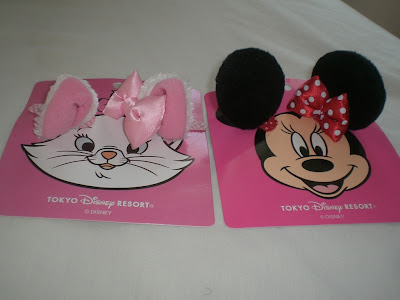 Disney did start offering ear clip-ons recently but I’m showing this just to mention the Japanese obsession with the obscure character Marie. In Japan, Marie merch is as plentiful as any of the main characters merch. 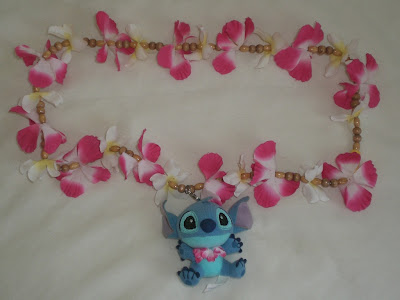 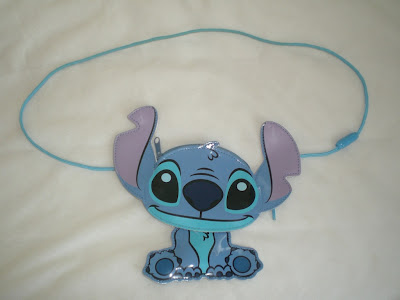 The Japanese are absolutely obsessed with Stitch. So much so that there are boat loads of merchandise that feature him AND he stars in their version of the Tiki Room. The Enchanted Tiki Room: Stitch Presents “Aloha E Komo Mai 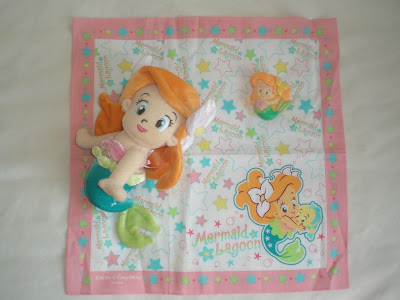 I never understood the fascination with the baby princess line of merchandise but here is baby Ariel and baby Flounder on a rag featuring the name of the themed land found in Tokyo Disney Sea, Mermaid Lagoon. 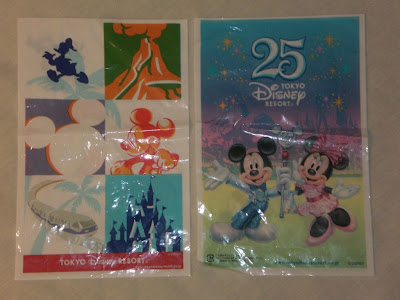 Tokyo Disneyland has a lot of things that are better than the American parks, merchandise and attractions included. But even their bags have wonderful designs on them!

That’s it for now. The next post will be my trip report from my Walt Disney World honeymoon! See you in a week!